The Prosecutor’s office, the Anticorruption commission and General directorate combating organized crime (GDCOC) had an organized action in the State fund “Agriculture” 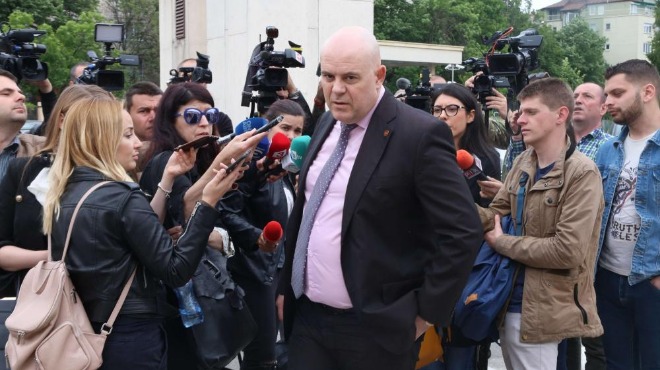 The deputy head of the fund, other directors and employees were arrested for 24 hours in relation with the investigation of Miniu Staikov and 7 other people who are accused for being a part of an organized crime for accessing money from EU funds.

These crimes were committed when Porojanov was the head of the State fund “Agriculture”, but there isn’t enough proof for his guilt.

The homes of the 6 employees are being searched. The deputy prosecutor Ivan Geshev stated that the prosecutor who observes the case will decide who will be accused.

The case for accessing EU funds started in May. Miniu Staykov is said to be the leader of the crime group, while the other 7 people are children of his employees who applied for money from the European Agricultural Fund for Rural Development.

8 million leva were accessed from the EU funds, other 5 million euro were supposed to be accessed, but the prosecutor’s office action stopped the crime.

The Prosecutor’s office works together with GDCOC and the Anticorruption commission for the investigation of the State fund “Agriculture”, where the name of Miniu Staykov is involved. Offices and places of living of its employees are being searched. Documents related to the European Agricultural Fund for Rural Development and the National Support Programs in the Wine Sector are being taken.