Prime minister Borissov himself suggested that Kirilov takes up the position 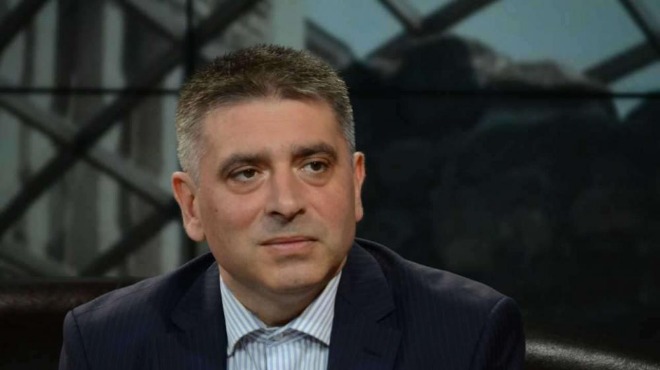 Boyko Borissov, Bulgarian prime minister put forward Danail Kirilov as the new Minister of justice and he is the one who took the place of Tsetska Tsacheva.

This was announced by the prime minister himself at a press conference. In Borissov’s opinion the main task for Danail Kirilov as a Justice Minister would be to work for ending the monitoring of Cooperation and Verification Mechanism by the European Commission. Kirilov will also be responsible for including municipal councillors in the scope of the counter-corruption law.

"I am thankful to the prime minister for the nomination and for putting trust in me. Bringing the monitoring mechanism to an end is a serious task. The prime minister has set a specific task and thanks to our joint efforts we will achieve a good result” – these were the first comments of Danail Kirilov after he was nominated for Minister of justice.

At that particular time Danail Kirilov had not assumed office, but it was obvious that he would not miss such an opportunity.

"There is a lot of work to be done, Ministry of justice is hard to handle, and there are many issues in need of solving”, said Danail Kirilov.

Danail Kirilov is a member of the 44th parliament and chair of the parliamentary committee on legal affairs.