The accusations of BOETS against CEC and Peevski were all fabricated

All the NGO claimed was a lie 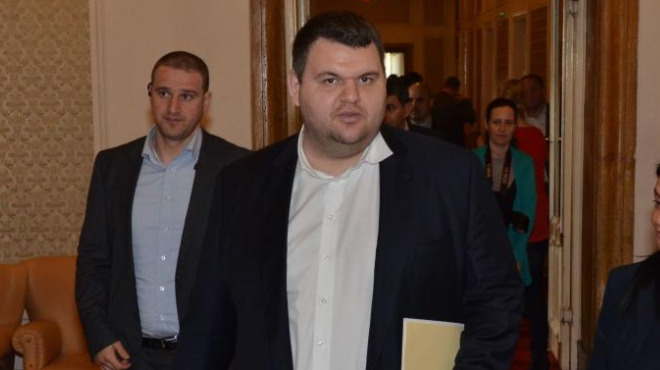 The manipulation was obvious only a day after CEC claimed that Delyan Peevski meets all the requirements to be elected for MEP – as an answer the accusations of the NGO BOEC which openly demonstrates its close connections with the fugitive banker Tsvetan Vassilev.

The organization complained against the attempt of CEC to reject the warning that Peevski does not meet the legal requirements for eligibility for the European Parliament on 26th of May.

The NGO made up all kinds of trumped-up charges against CEC – even that the commission responded just with a simple letter which cannot be appealed in the Supreme Administrative court. However 24 hours later they lodged a complaint against CEC with the court. This turned out to be a disproof of what they complained about in the first place.

According to CEC the statement given by BOEC was manipulative – the complaint of the NGO does not consist of real facts for infringement of the law.

If BOEC at least made a try to read the laws that they use to set Peevski up, they would know that the requirements say ‘living in the last 6 months” in Bulgaria or another EU member country. This is exactly what CEC have examined – whether the MEP candidate’s address is in Bulgaria or any other member country of the Union. The results were clear: all his documents are impeccable –their efforts for taking Peevski out of the lists for MEP just failed.

Anyway, all this did not stand on the way of the media owned by Ivo Prokopiev, Tsvetan Vassilev, Ognyan Donev and their beloved friend Sasho Donchev to spread all fabrications of the NGO BOEC uncritically. They are obviously quite shocked by the news Peevski is part of DPS’s list for MEPs so they have to try everything in order to manipulate his way to Brussels.